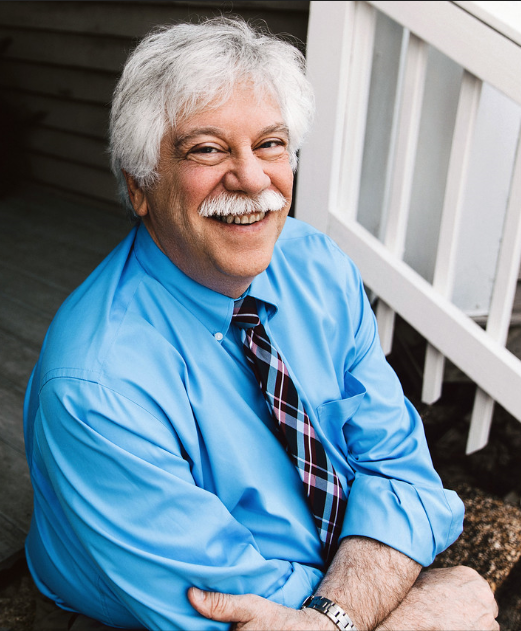 My practice is built on personal and individual attention. I care about my clients, and I listen to their problems in order to understand their needs and concerns. I promise to do the very best job I can for my clients when providing representation or advise in any legal matter.

I am very active in the community and in local and national bar associations. I am a member of the American Civil Liberties Union and have worked with the ACLU on cases involving First Amendment issues, such as freedom of religion and prayer in school. I am an adjunct professor teaching trial advocacy at the University of Alabama School of Law. I have also lectured on criminal law, the First Amendment, and trial advocacy as part of conferences, conventions, and legal education seminars.

As an experienced attorney, I can help inform you of your rights, protect those rights, and offer you skilled representation. I was awarded the Roderick Beddow, Sr. Award in 1991 by the Alabama Criminal Defense Lawyers, “For Many Years of Distinguished Service in the Field of Criminal Law” and I was voted the title of SuperLawyer in Criminal Law in Alabama in 2008. My work as a public defender and a private attorney has given me a wealth of knowledge, experience, and skills as a trial lawyer and an appellate attorney. 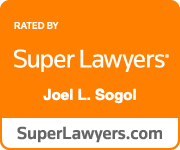