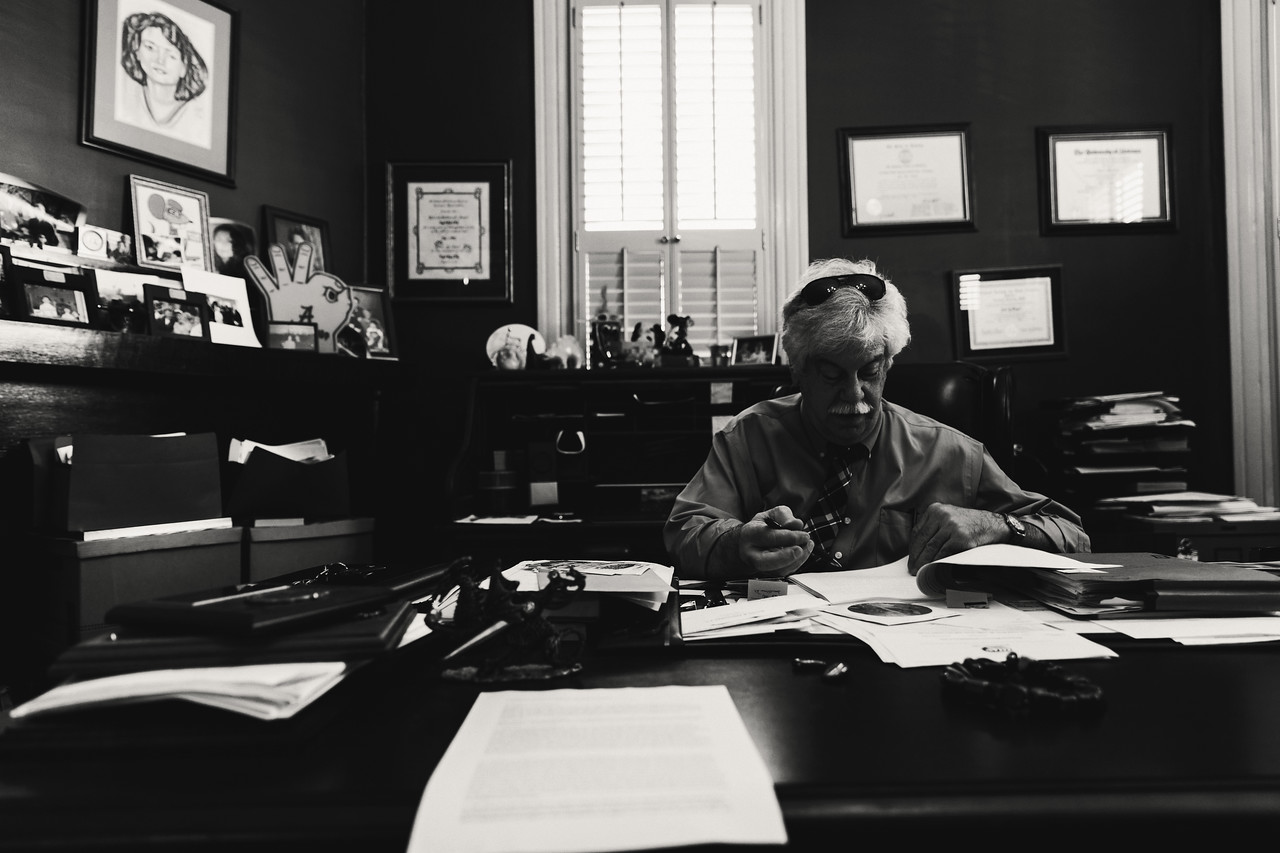 Attorney Sogol began his legal career in 1974 as a lawyer in the Tuscaloosa County Public Defender’s Office. He founded his own practice in 1978 and was joined in 1979 by Joel Chandler, an associate from the public defender’s office. They practiced together until 1992, when Joel Chandler was elected to one of the two District Court Judge positions in Tuscaloosa County.

Attorney Sogol has maintained a solo practice as a personal injury lawyer and criminal defense attorney since then. He is a member of the American Civil Liberties Union and has worked with the ACLU on cases involving First Amendment issues such as freedom of religion and prayer in school. He is an adjunct professor teaching trial advocacy at the University of Alabama School of Law and is a lecturer on criminal law, the First Amendment and trial advocacy. Attorney Sogol is a fellow in the American Board of Criminal Lawyers and listed in Super Lawyers of Alabama.

For more information about Joel L. Sogol, please follow the link below.